SEPTA hopes to join the burgeoning movement this weekend. With Devnuts, a self-described “hackerspace” in Northern Liberties, the transit agency is cosponsoring a “hackathon” aimed at quickly producing apps that utilize SEPTA’s wealth of real-time operational data.

About 25 to 30 people are expected, and you don’t need to be a software geek to participate, says Mark Headd, a Wilmington resident who has worked both sides of the government-business divide. Headd once advised Delaware’s governor on information technology. Now he’s a developer for a Florida company, Voxeo, and has helped organize half a dozen hackathons here and elsewhere. 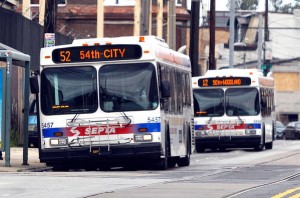